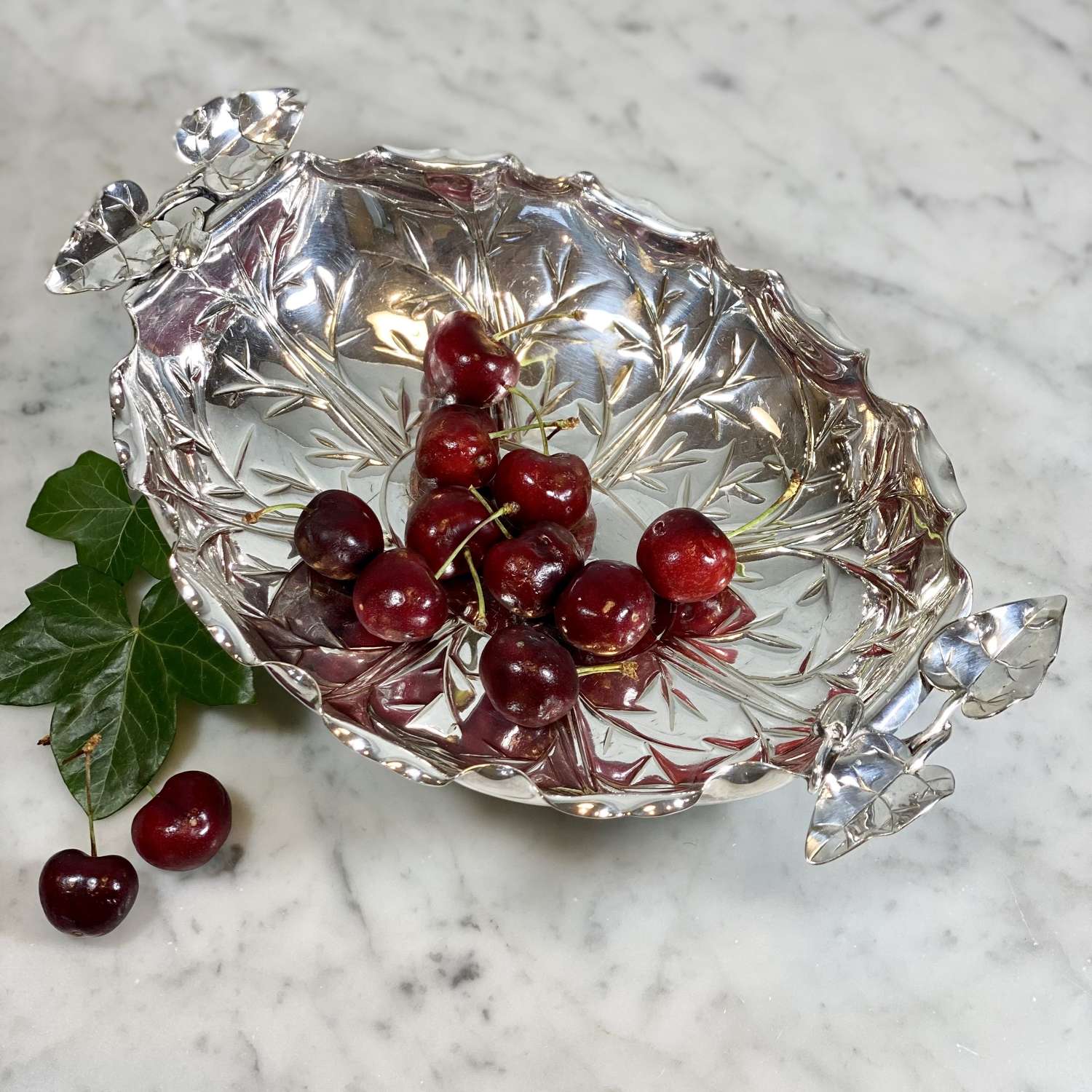 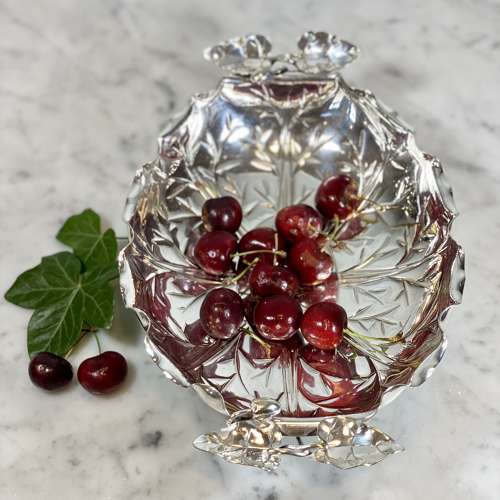 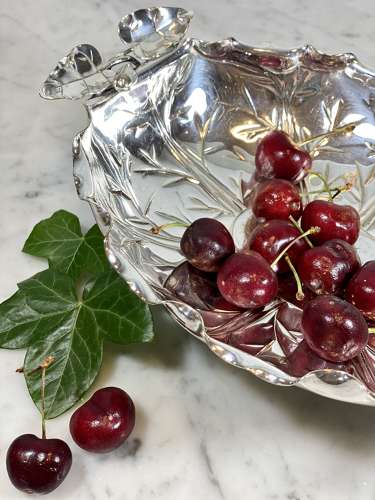 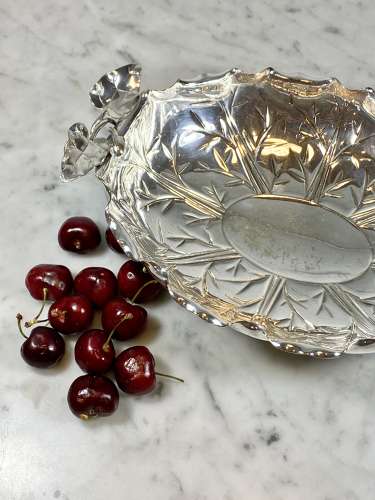 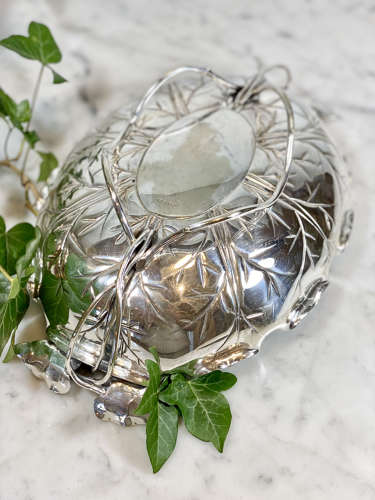 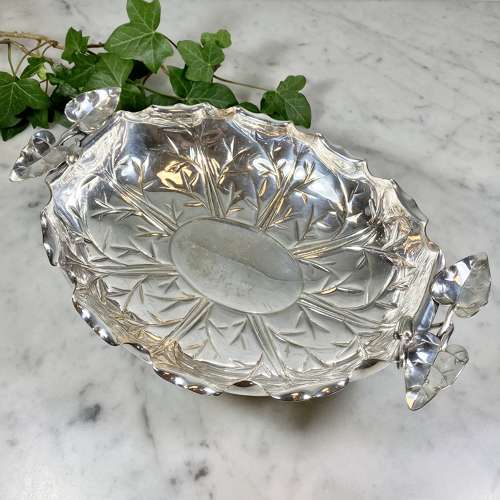 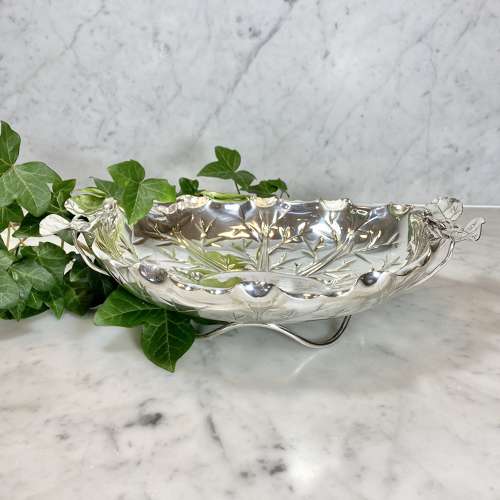 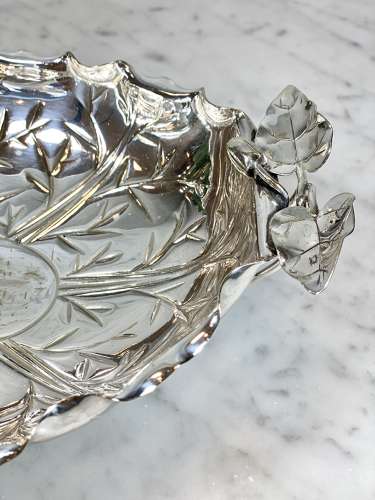 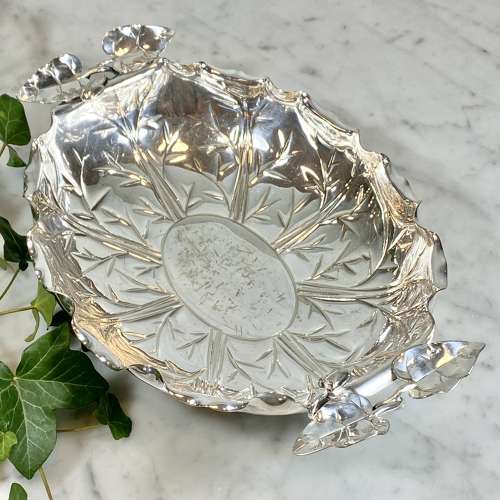 The piece bears hallmarks for Hukin & Heath, who were one of the foremost English silversmiths of the 19th Century. In 1878 they hired Dr Christopher Dresser as Artistic Director to the firm and continued to use his designs until the turn of the 20th Century.