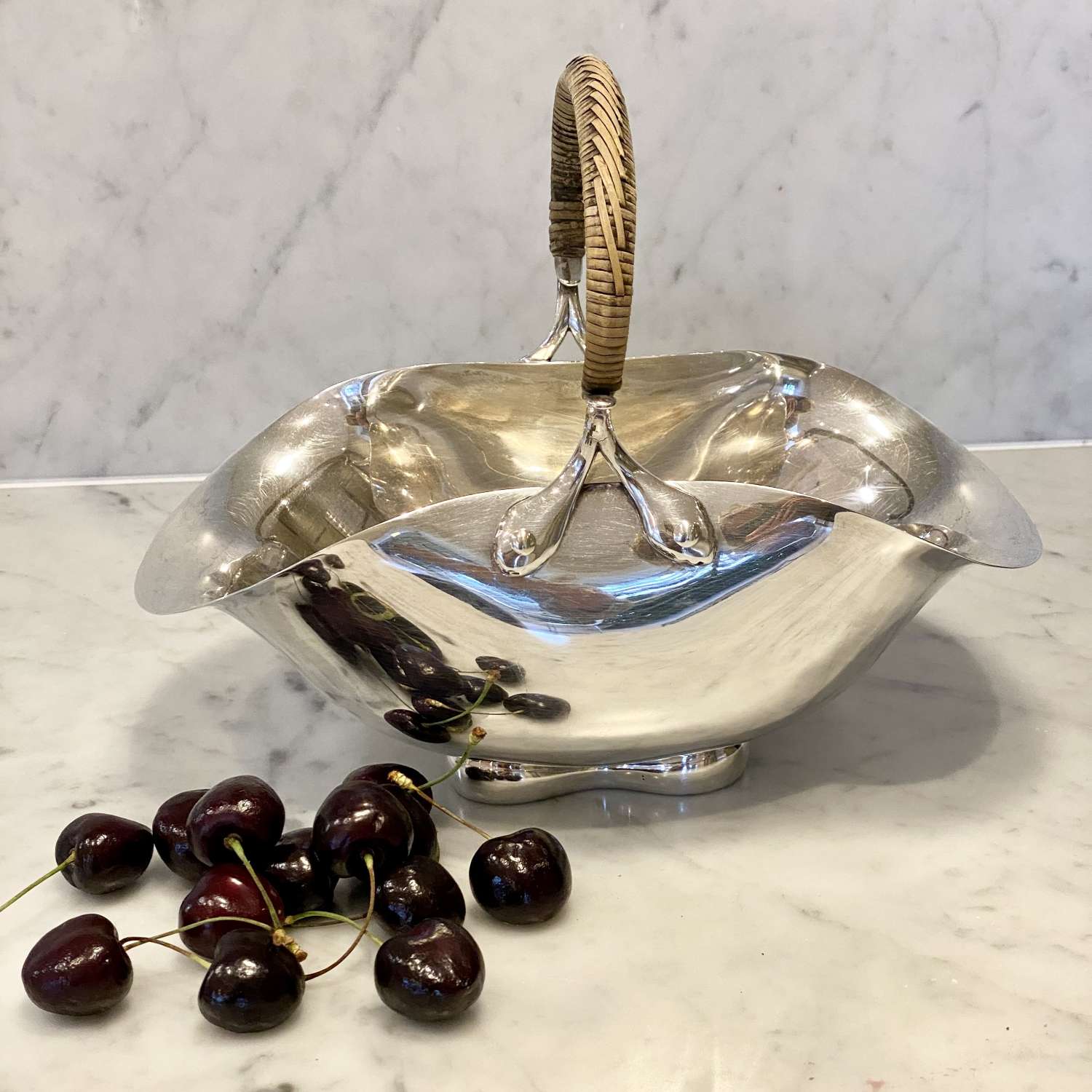 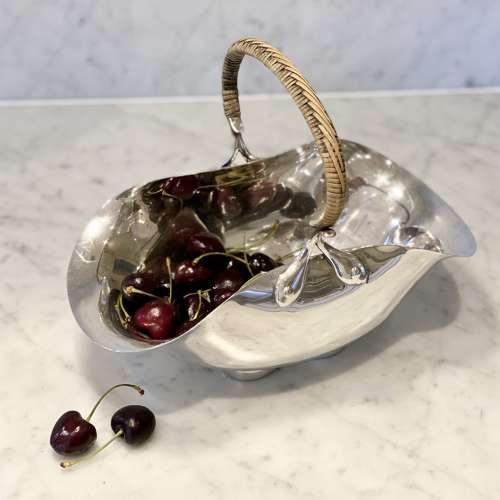 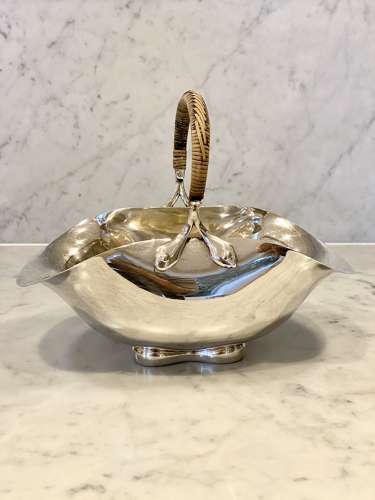 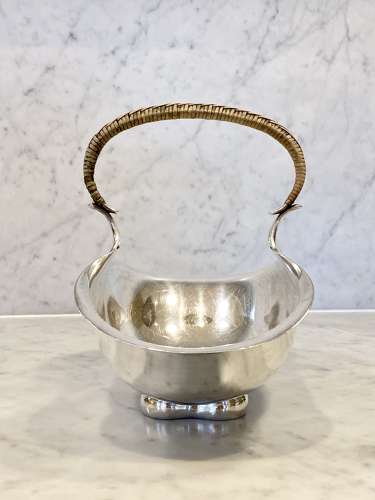 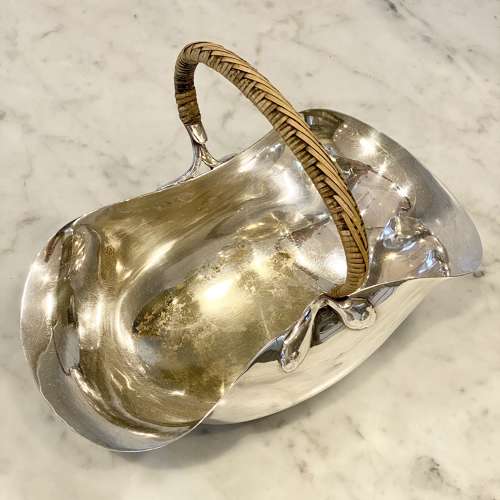 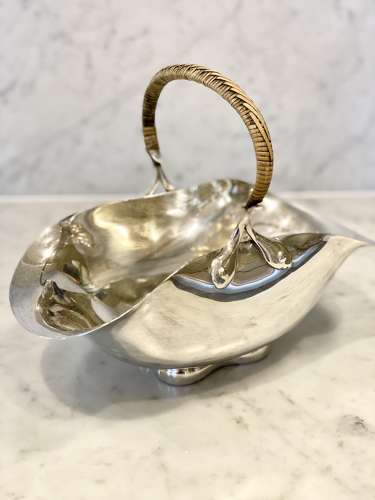 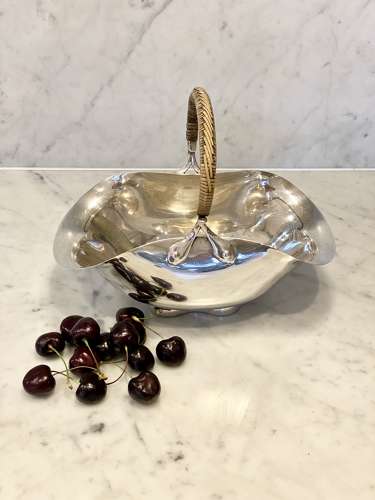 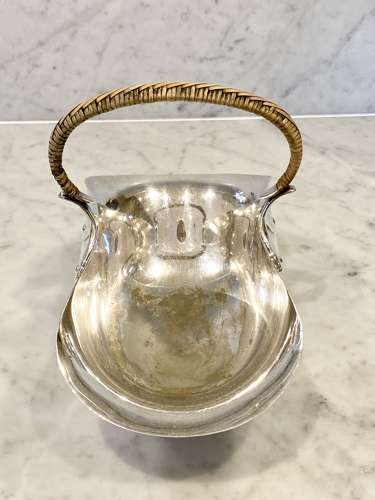 Hukin & Heath, founded in 1855, were renowned for their excellent silver and silver plated ware. Their Head of Design in 1878 was Dr Christopher Dresser and the Company used his designs until around 1900.