JC Vickery's business reached the height of its success before the First World War. Mr Vickery, who would travel each day from Streatham to Regent Street in his own carriage, stopped his coachman one day in order to examine a leaf on the drive outside his house. Stepping down from the vehicle he picked up the leaf and pinned to it a note. As he continued his journey his gardeners were astonished to read 'Why has this leaf been here for two days?'.

A man who understood that details matter... 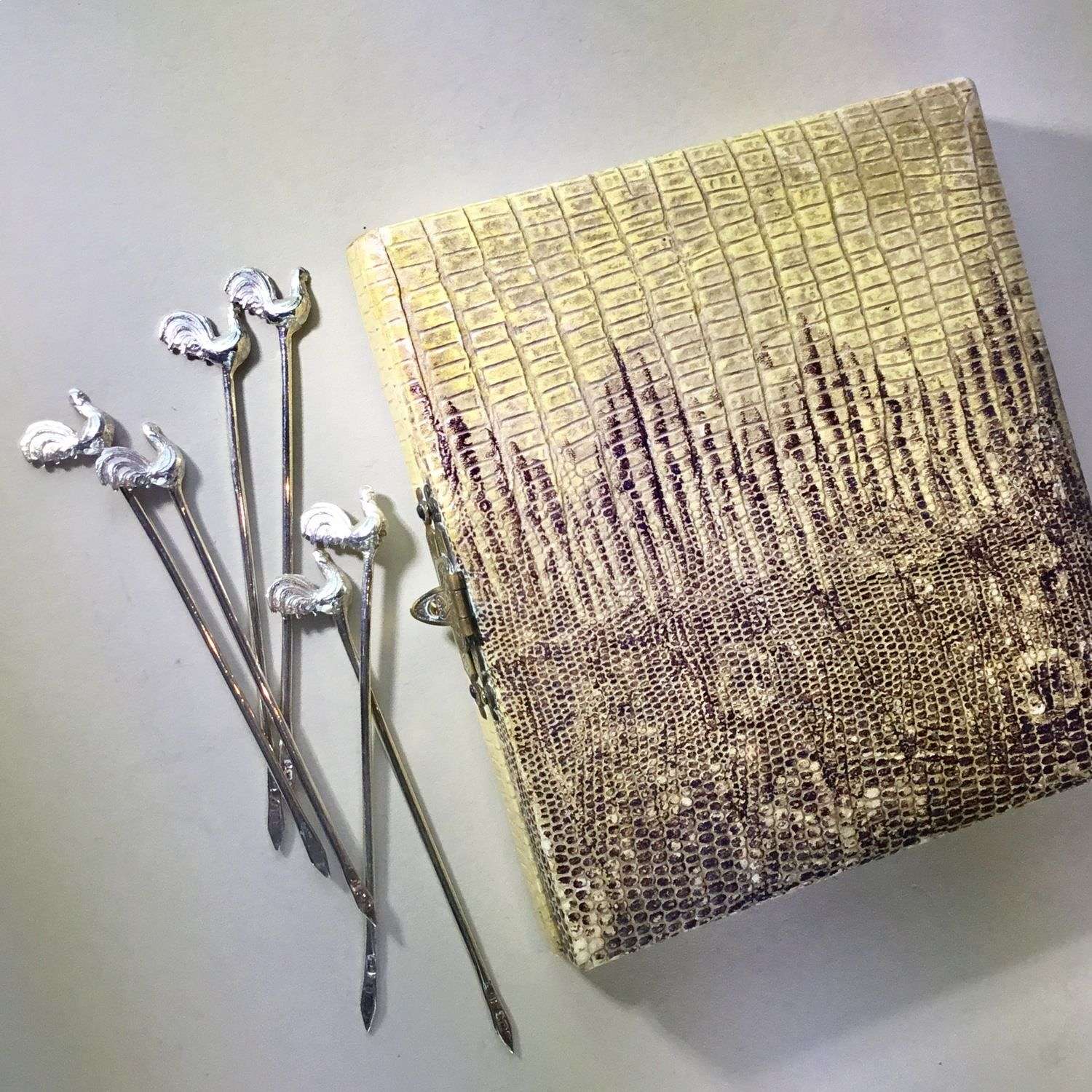 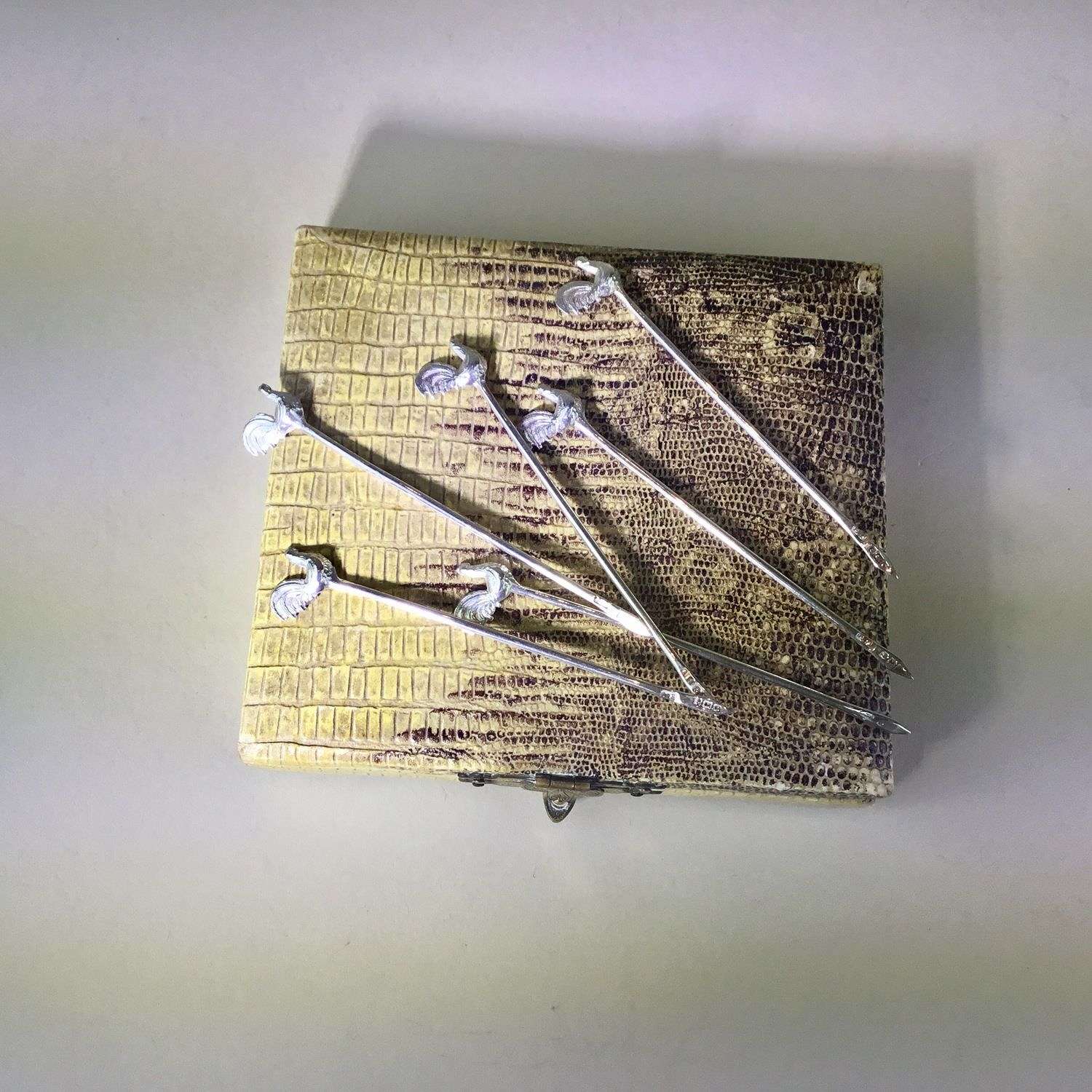 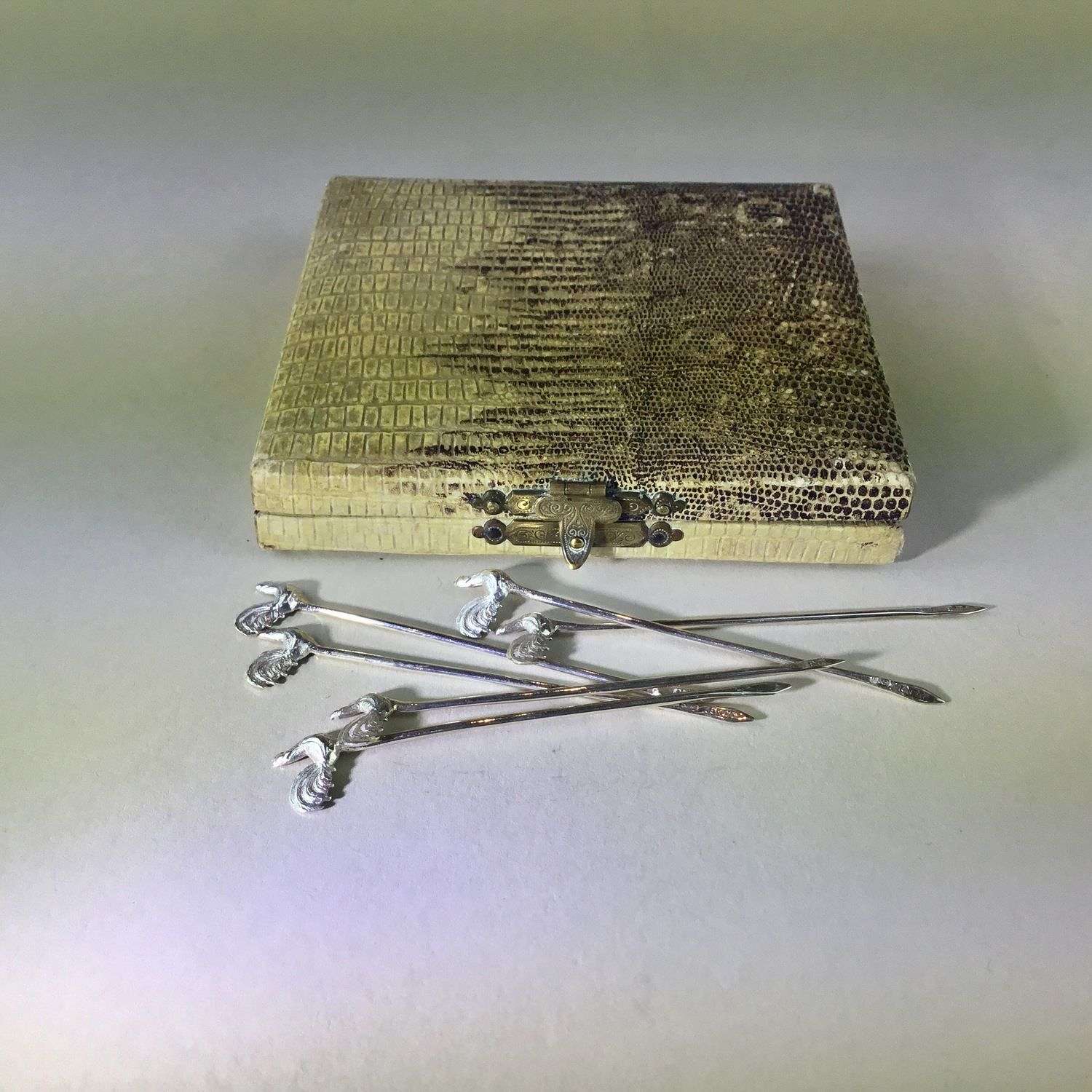 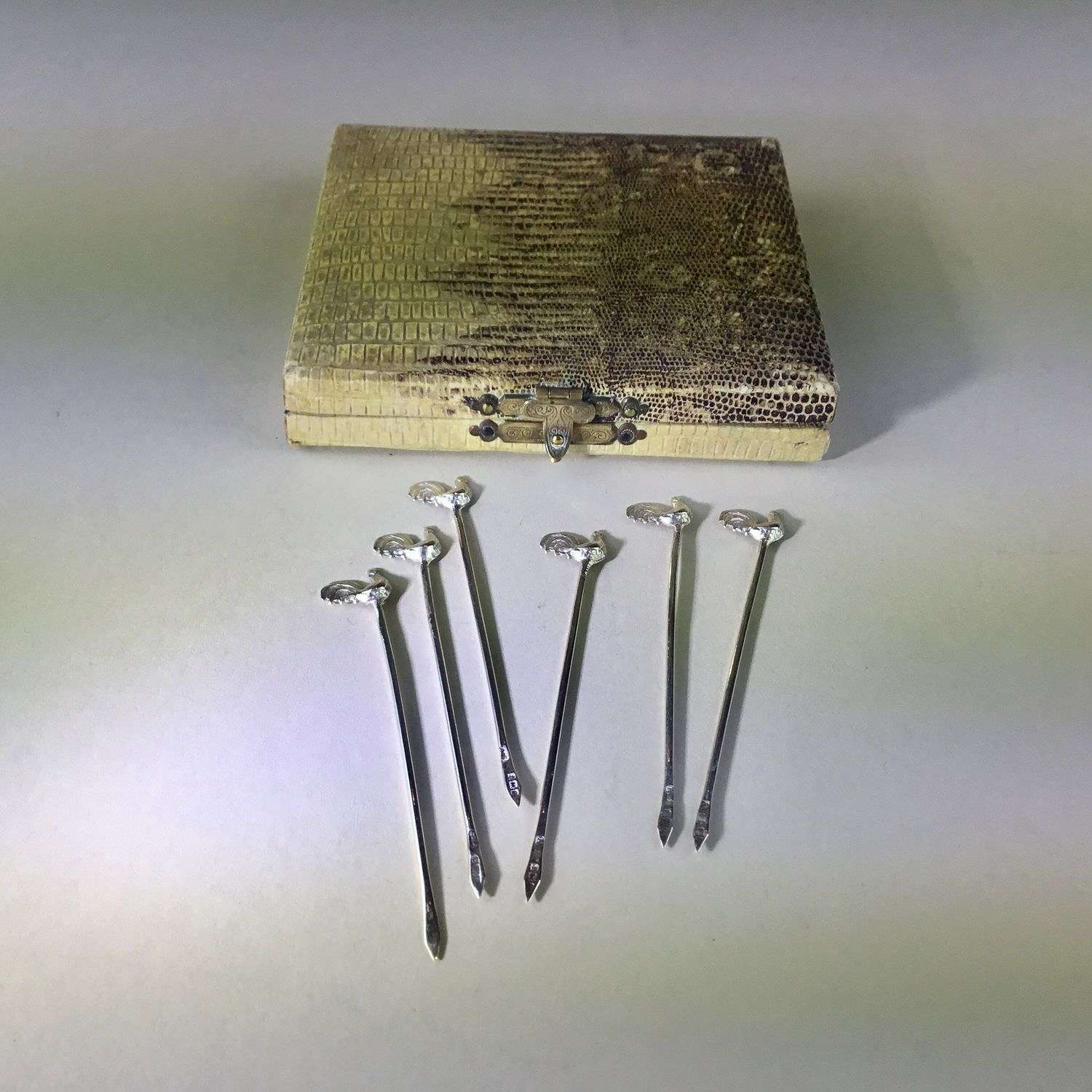 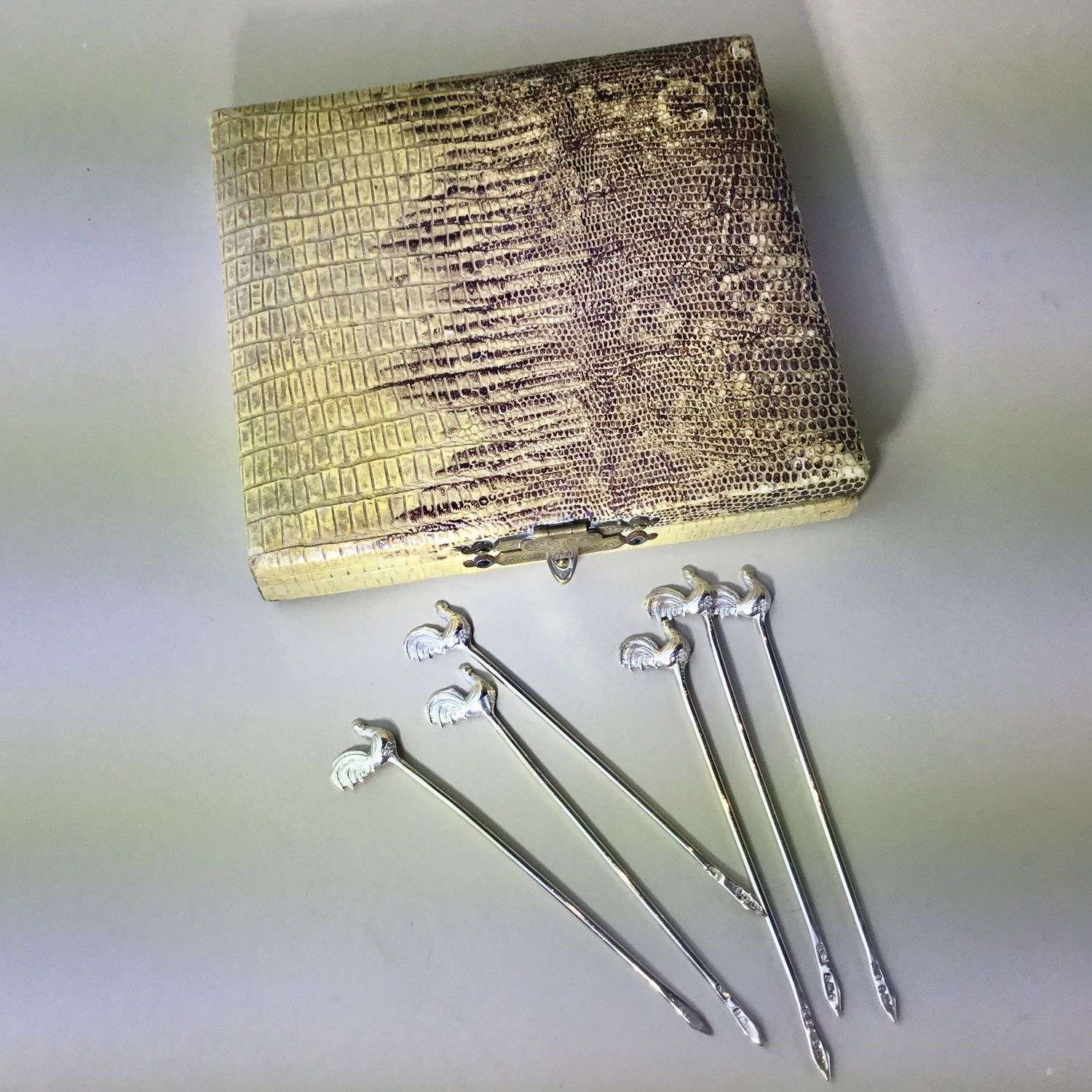